Mastodon is great, but it’s become a firehouse for me, like Twitter (except the quality of content, of course) and triggers the same introvert flight reflexes. MB is the quiet cabin in the woods I can retire to when I’m overwhelmed.

Started this commute listening to electro Tango from Granada, ending it listening to post-punk nihilistic Klezmer. How was your day ?

I *just* want to play around with Python on my Mac, but the options are daunting. I’ve tried to install Anaconda, and now I can click on Jupyter or Spyder or JupyterLab or or …

I’ve tried installing PyCharm Community Edition, but for some reason, it won’t start from Anaconda.

Does anyone have a simple, solide Python IDE to recommend for just noodling around with some code on an Apple Silicon Mac?

Started watching this today. Netflix binging and a 6 episode format make it hard to sustain the tension thats needed for this kind of closed-in, intimate suspense / psychological shows to fully work. The oil rig setting is unusual, and thankfully the producers didnt fall for the “lets get spectacular” trap, but again, it feels like it could do more if it was less diluted. It still is enjoyable so far, and im happy to be surprised by the ending. 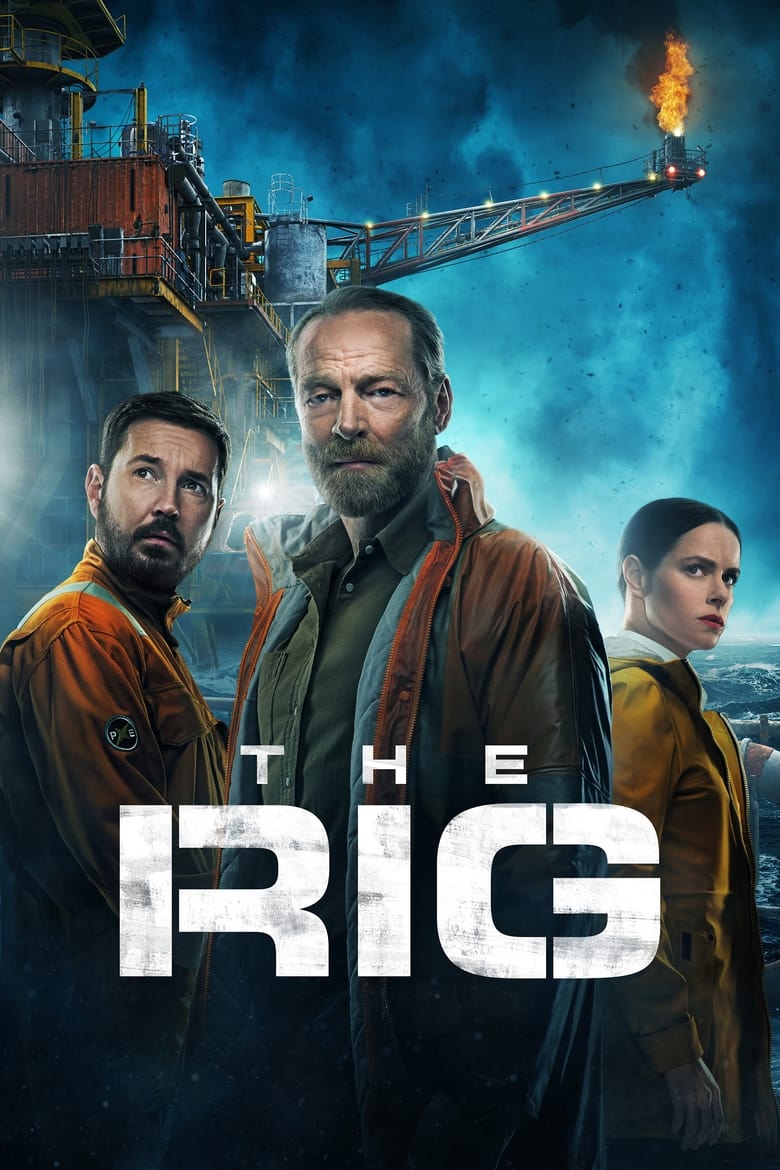 I commute three times a week to Paris for work. I have now added a fourth, weekend, commute to see/cook for/variously support my student son in the same city.

I may have to consider moving permanently to his flat?

In the middle of the slow depression brought on by middle-age, COVID, the climate and politics, the (re)flowering of open social platforms, blogging and RSS is giving me a bit of hope, or at least a ray of sunshine .

ChatGPT is « Mansplaining as a service »

Getting locked out of twitter (I used Tweetbot only, for sanity) on Friday the 13th is kinda symbolic. It was the push I needed to dust off this account. After two years almost exactly, it’s great to see some of the same faces and a bunch of new ones.

Catching up on “His Dark Material”, “Discovery” and " The Expanse" over the past vacation week hasn’t been great for Star Trek. The plot is convoluted and pedestrian compared to the rich tapestry of the other two. Is it an artefact of not being a book first?

After living 5 years in our apartment expecting to “buy a house very soon”, we’ve decided to bow to reality: we’re here to stay. Simply putting up shelves with books makes me feel so much at home- the downside: about 4 dressers and 50 boxes of “stuff” to filter into “throw away”, “store” and “keep” piles

Fun in low light with proRAW The bar is really low on my new year’s resolutions for 2021. I don’t know if it’s age or the really bad 12 months we’ve just lived through, but I can’t get bothered anymore. That said, I’ve just revived my Day One journal - let’s see if I keep it up this year. First step was adding an IFTT trigger from this micro.blog to the journal.

Happy new year to all.

Ready Player Two’s first 40 pages are an unreadable mess. I don’t think I’ve ever put down a book so quickly. 📚

Well, this #mbnov has reinforced my belief that I’m not very good at imposing discipline on myself!

France is supposed to be in lockdown, but the conflicting realities of public health and the economy mean there are a lot of pedestrians in the streets

I didn’t see the week end pass me by. I just realized I didn’t go out today - didn’t need to wear a mask

Oh well - work calls got in the way and I blew yesterday’s #mbnov. Ugh.

My #mbnov posts are sometimes stilted, and don’t necessarily capture my mood, but they are fun to write…

Crossing this border every week for 4 years is one of the weirdest things I ever did.